Leading the way in gender equity 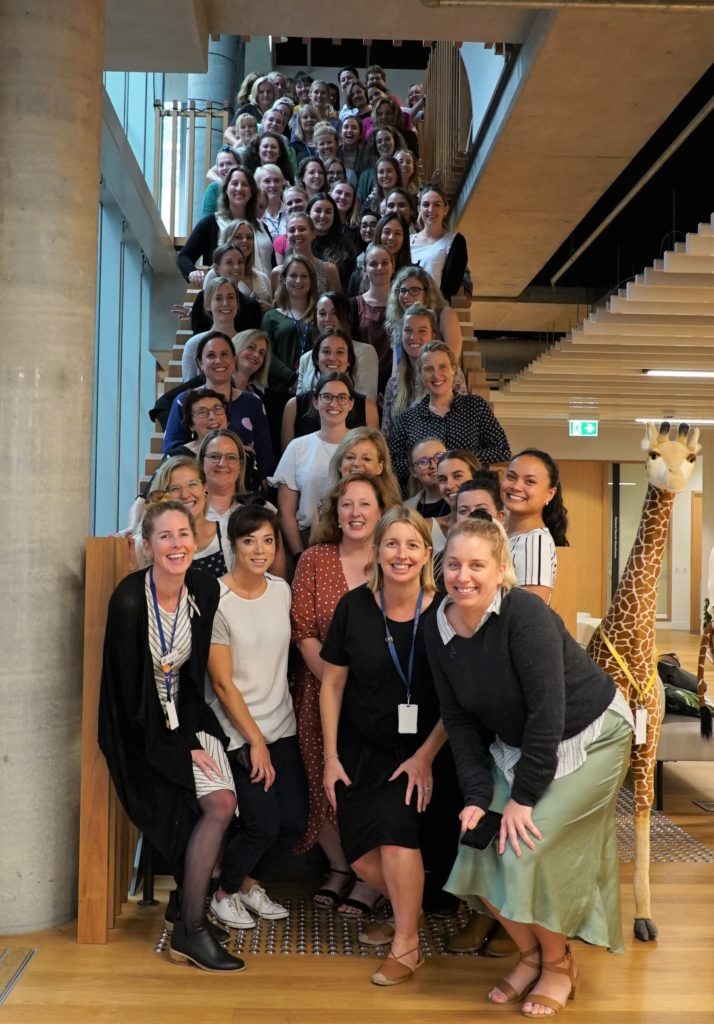 At Royal Far West, we strongly support this year’s International Women’s Day (IWD) theme of #EachforEqual and stands by “an equal world is an enabled world”

CEO, Lindsay Cane AM, said nearly 90 per cent of Royal Far West’s staff of around 200 people are women with representation of 75 per cent on its leadership team, including the CEO. Royal Far West’s Board is chaired by a woman, Joan Treweeke OAM and its Patron is Hon Margaret Beazley, AO QC, Governor of NSW.

“At Royal Far West we are very proud of our largely female workforce, and leadership team, which is reflected broadly across the caring health and education sectors,” Ms Cane said.

“Gender equity is alive and well at Royal Far West and is something that we celebrate and promote every day of the year. But I urge all women to accept the challenge of this year’s IWD and continue to promote the outstanding work that women do throughout Australia, particularly in our rural and remote areas, and particularly now, following severe bushfires and ongoing drought,” Ms Cane said.