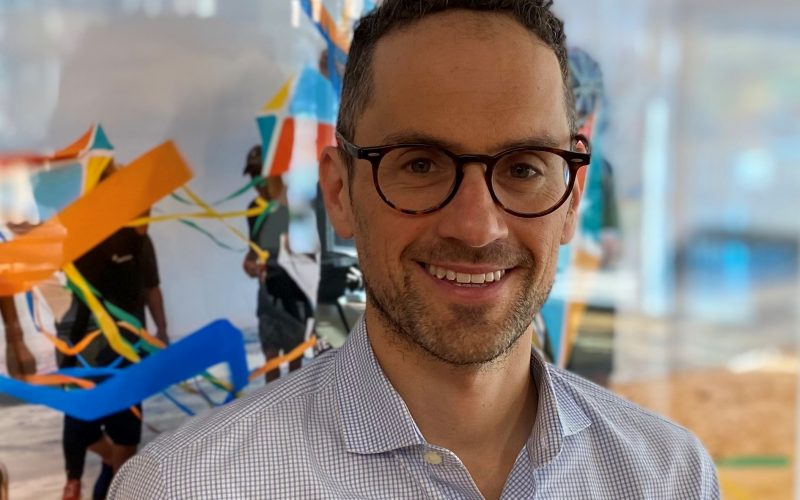 Calls for a public health campaign in the bush

“Evidence suggests that drinking rates in regional and remote communities is high, and often this occurs during pregnancy, typically before people know they are pregnant,” says Senior Developmental Paediatrician at Royal Far West, Dr Marcel Zimmet, who also sits on the National FASD Advisory Group.

“However, there is no safe time or amount of alcohol exposure for a fetus. We can’t predict which babies will be most affected in terms of brain injury and physical effects. So, the message – of not drinking both in the lead up to and during pregnancy, particularly in early gestation – needs to be clear and widely known,”  he continued.

Royal Far West is calling for earlier detection of FASD, through expanded clinical services for developmental assessment and diagnosis, as well as better support for children, adolescents and families living with FASD.

To do this across bush communities, governments need to invest in the required health infrastructure, processes and people through better funding.

“Midwives, health workers and doctors in the bush need time, skills and knowledge to discuss these sensitive issues. They need to have the infrastructure and care pathways behind them to support families through the life cycle,” Dr Zimmet said.

“We also need to better understand the patterns of drinking in pregnancy in the bush, how to deliver public health messages effectively and sensitively there, how to identify children at risk of FASD and how to support them within their communities.”

Royal Far West advocates for a coordinated approach in the bush to FASD prevention and care within and across the health, education, disability, child protection and juvenile justice systems. This is especially important for children in out-of-home care or who have a history of early life trauma, as these vulnerable children are particularly at risk of FASD.

Research shows that FASD rates are likely to affect at least 1% of children in the bush and may well be higher. Children with FASD are also more likely to suffer from mental health and behavioural issues and are often developmentally delayed.

The Royal Far West submission is based on specialist knowledge and an audit of 36 children who have been or are in the process of being assessed for FASD (2015-2020) through its Paediatric Developmental Program in Manly. The audit found that:

the average age of diagnosis is eight years